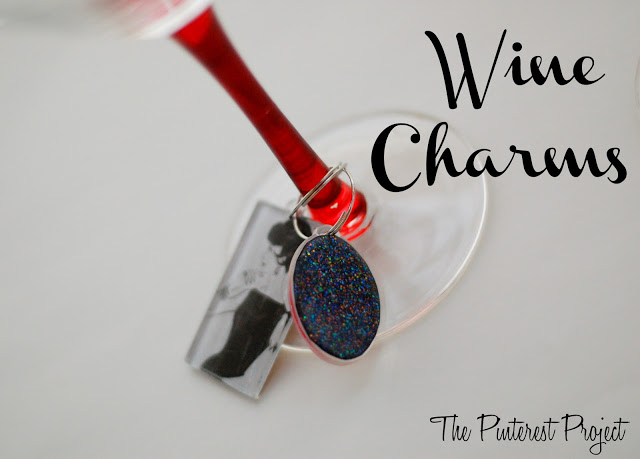 Do you remember a couple of weeks ago we told you about the killer box of Mod Podge goodies we got from Plaid Crafts? It was filled with the new Mod Podge products. I'm pretty sure almost all of our conversations since we opened the box have had some reference to the new supplies. I'm also pretty sure that our husbands are tired of hearing about Mod Podge and seeing the supplies around the house. What can I say, there are a lot of things that can be podged!!! 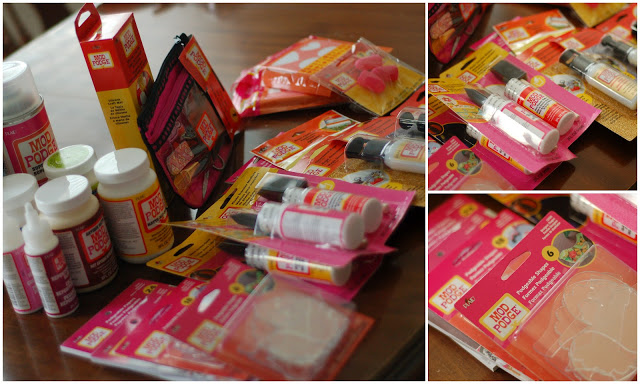 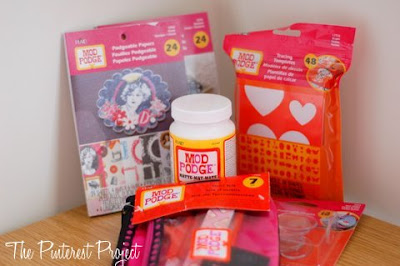 After going through the box that was full of the new product line, (you can find it at your neighborhood Michaels store) we had about a gazillon ideas. We even thought about setting up a table on the street and asking people if we could Mod Podge things for them. All of the conversation led to Pinterest (as things usually do) and some fun vintage cocktail images and wine charms and posts over several days. We found a bunch of pins for wine charms and then looked at the fun new Acrylic Podgeable Shapes and suddenly we were in business. 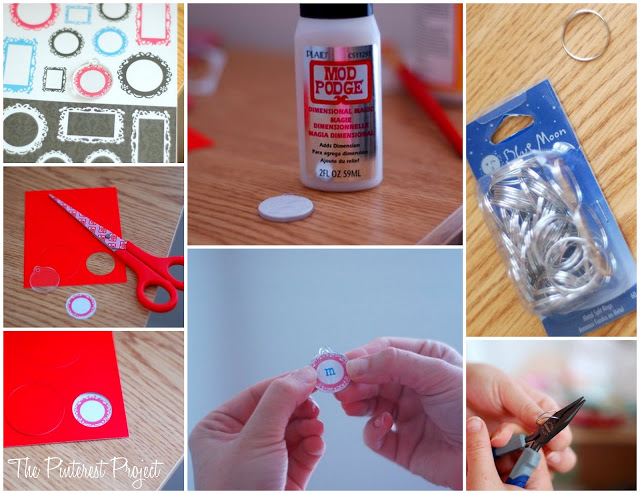 
Neither of us had ever used Dimensional Magic before, but we had read a lot about it so we were excited to give it a try. The new Glitter Dimensional Magic was the perfect thing for the back of the charm. The Dimensional Magic (even with glitter) went on smooth and seamlessly. It takes a while to dry, but once it does, it's nice and hard and seems pretty durable. The very last step on these little charms is - making it a charm. I know, brilliant. Miranda picked up some metal split rings in the jewelry section at Michaels, but we realized that they were a little bit bulkier than we needed for charms. Miranda found some wire cutters and I snipped them down a bit so they wouldn't be as cumbersome to take on and off of the glasses. The Podgeables that we decided to use for the charms already had holes in them (like pendants), so we added the metal ring and.... 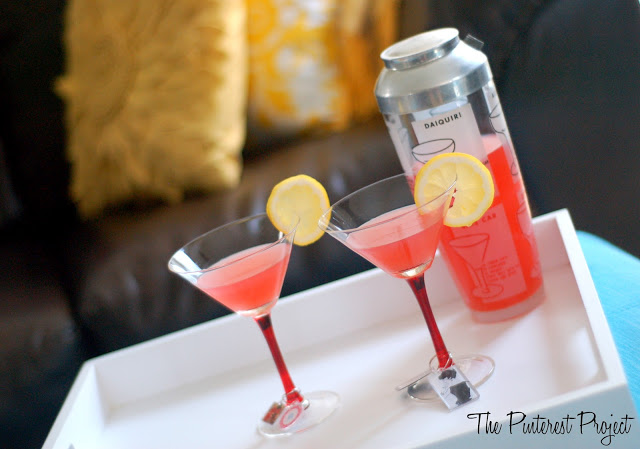 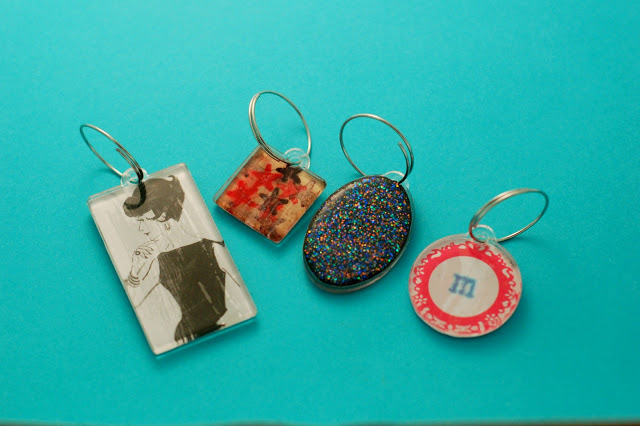 It just so happened that Miranda had a little wine rack that was in need of some spiffing up and since we were in the Mod Podge frame of mind, we decided that it needed to become part of the Mod Podge mania.


I have to tell you, this could be one of my favorite projects to date. I am going to leave you with a sneak peak, but you are going to have to wait until tomorrow for the full story. 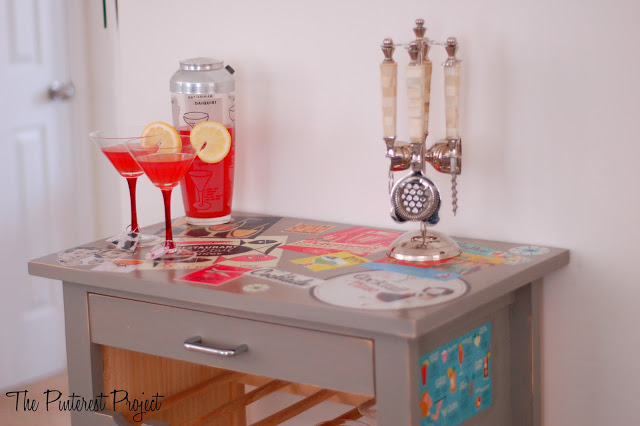 You want to know more don't you?? To Be Continued...

**We wrote this post as part of a paid campaign with Plaid Crafts and Blueprint Social. The opinions in this post are our own.**


Here are some of the other projects that have been done for the campaign for you to look at and be inspired by!!