A Phone That Glows...

All week Miranda and I have been doing a little Mod Podge Mania up in here. You may be tired of hearing about the sweet swag we got from Plaid Crafts, but seriously, it was awesome. There were so many cool things in it that our minds have been going crazy. There was one item in the box that immediately made me gasp with excitement -- are you ready for it?? GLOW IN THE DARK Mod Podge! I know, your mind is literally blown right now - mine was. Suddenly a brand new world of Mod Podge had been opened to me. I kept thinking about what I could make glow, it was consuming my brain. After thinking on it for a solid day, I turned to Allen one night and asked "If you could make one thing glow in the dark, what would it be?" He looked at me for like a millisecond and said "For you? Your phone." Never mind that he didn't really answer the question - I married a genius.


Of course I wanted to get to work immediately but we had just a couple other Mod Podge projects to get to first (here, here and here-- the glow in the dark was always in the back of my head though. The other morning I couldn't take it any longer, I grabbed my phone case and got to work. 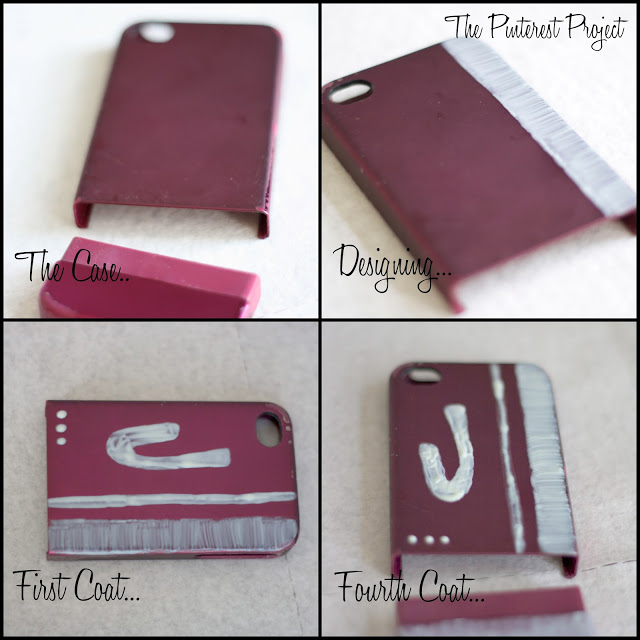 I cleaned my case off so it was nice clean and then got out the fancy Glow In the Dark Mod Podge and a paint brush and painted a little design on the back of the case. Not rocket science. After letting it dry, I did another layer of Mod Podge and then another, and then another. It took about four layers of the Mod Podge for me to feel confident that my little case would glow. Time to test. 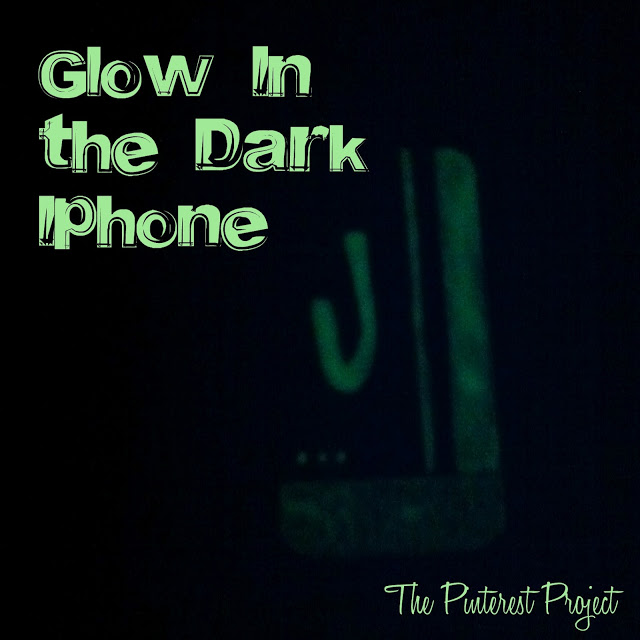 Success!! (sorry for the not great picture... but it's glowing!!) This is where I should have grabbed some acrylic sealer and sprayed that puppy down... but I didn't. I didn't have any sealer on hand so I decided to slap the case back on my phone and use it for a couple days and pick up some sealer. Did I mention that it has been at least 95 degrees all week? Yeah, it was a bad idea. The Mod Podge wasn't sealed and it got too hot. It started to move and then the worst thing ever happened -- my glow in the dark peeled right off because it got too loose from the heat. Sad. Very Sad. My phone had a brief shining moment... literally. Don't worry though, it will shine again. I am going to redo it and seal it. I'm even thinking about doing an old phone decal on there. Fun right??

If you could make one thing glow in the dark... what would you make glow??