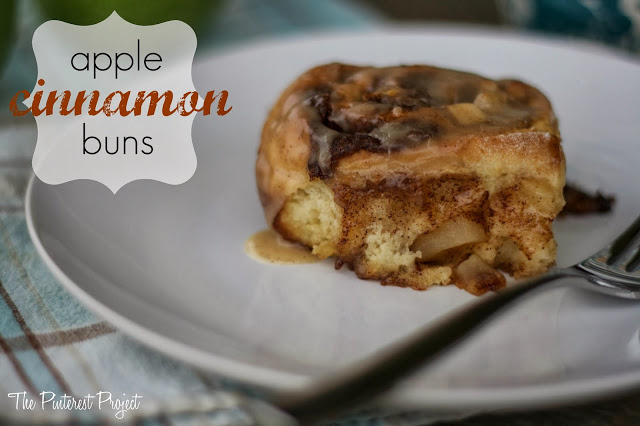 I tried to stay away from apples as long as I could but hello, it's fall! I know that last fall I went a tad overboard on the apple recipes so this year I decided not to bore all of you with more... and then.... I found one that I had to make. After I made it, I decided that I had no choice but to share it.


We went apple picking a couple weeks ago and I have been working like a crazy person on applesauce but I started losing steam and we had some apple stragglers so I went looking for creative ways to get rid of the apples. Hello Recipe Girl. I found a little pin for her No Yeast Apple Cinnamon Rolls. 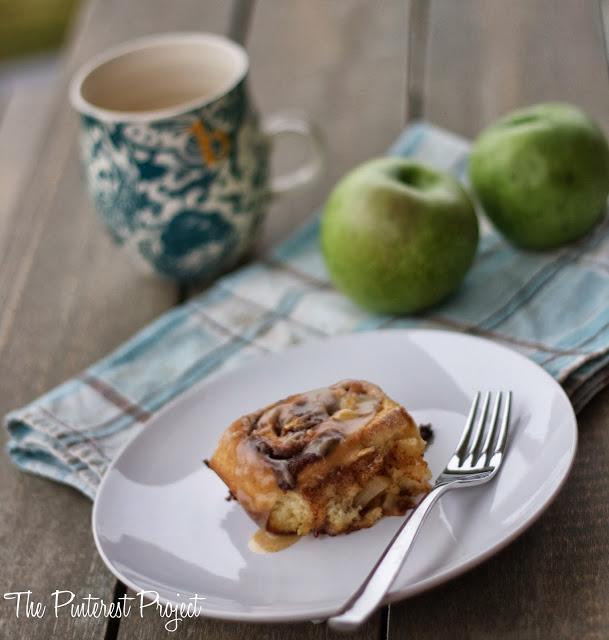 It's always nice to find a recipe that doesn't take a year to make. I never make cinnamon rolls because I don't have the patience for all the rise time. These don't have it. They are fast and easy. I started making them and Macie heard the chopping and decided to drag her stool over and help. She thought it was the greatest thing ever (and kept stealing some of the cinnamon sugar mixture).

While the buns were in the oven (hehe) I may have sent a certain someone that has a bun in the oven a pic of them baking. Of course that somehow led to Miranda and Beckett coming over. Can I just tell you, two crazy toddlers and cinnamon buns equal trouble!! They were running all over the place, it was sort of hilarious. 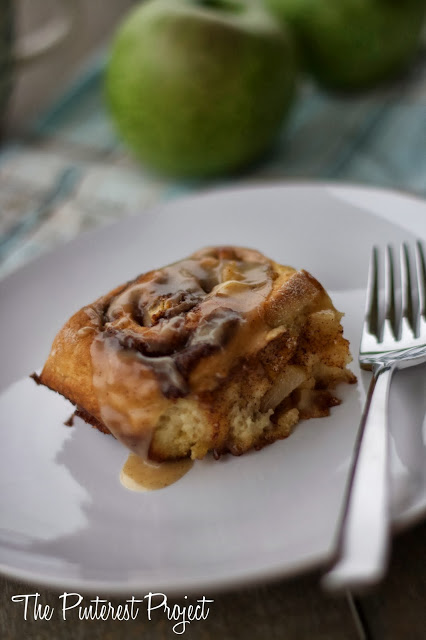 These buns are so good. So good. They taste like fall. I only made one tiny change to the recipe. I added some cinnamon to the icing because to me it needed a little something extra. That's it. My only change. Make these. They are delicious.